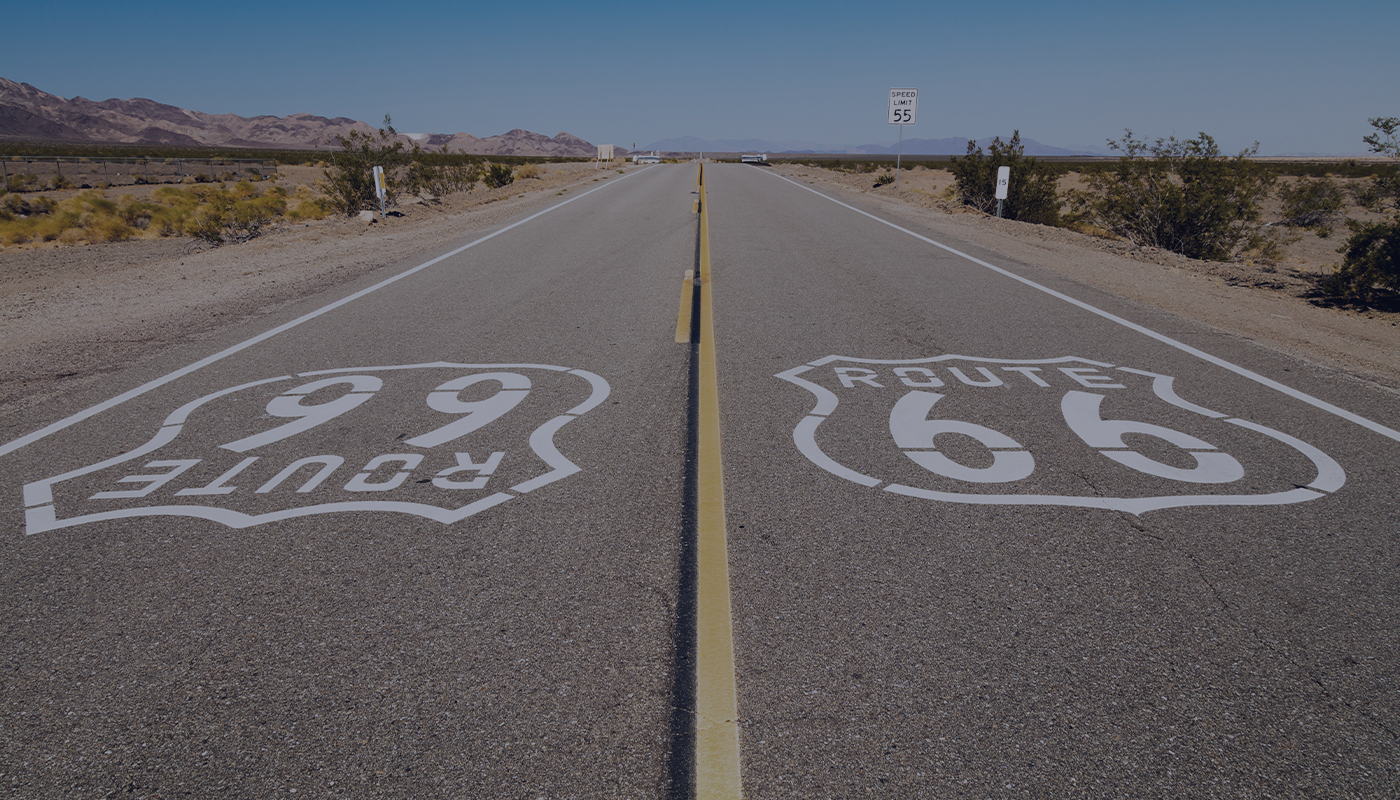 A History of Traffic Signs in the U.S.

As modern drivers, we’re used to driving down a road full of standardized signs regulated by the Manual on Uniform Traffic Control Devices (MUTCD). The shape, size, and color of the signs are all part of the messaging, and the signs adhere to uniform specifications for materials and retroreflectivity ratings, allowing for maximum visibility in any light. The sophisticated signage we have now has roots all the way back in the Roman Empire roads, but honestly, the modern resurgence of road signage is just a little over 100 years old.

While this post is about the history of road signs in the United States, it’s only fair to give a shout out to Europe. They started standardizing their vehicle traffic signage as early as 1909. On this side of the Atlantic Ocean, the first stop sign showed up in Detroit, MI in 1915. (A year earlier, Cleveland, OH had actually installed the first electric traffic signal in the country.) Then, in 1922, a group of delegates from Wisconsin, Minnesota, and Indiana spent some time traveling around the country and observing the various signage shape protocols in use in different regions. They came up with these recommendations:

That was the beginning of the U.S. journey to standardization, but it wasn’t until 1935 that the committee’s recommendations were officially adopted by the American Association of State Highway Officials and the first version of the MUTCD was created.

Since then, the country has made steady progress towards clarity, safety, and uniformity. Aluminum signs became the standard in 1945. 1954 brought the standardization of colors that we know today: red stop signs, yellow caution signs, green mileage signs, etc. Two decades later, the 1978 edition of the MUTCD introduced orange signage to indicate construction zones. As reflective and retroreflectivity technologies developed, signage regulations were updated for maximum visibility and safety.

All that to say, 100 years has brought some pretty stellar advances, and we’re proud to be part of an industry that keeps Americans moving safely down our nation’s roadways.