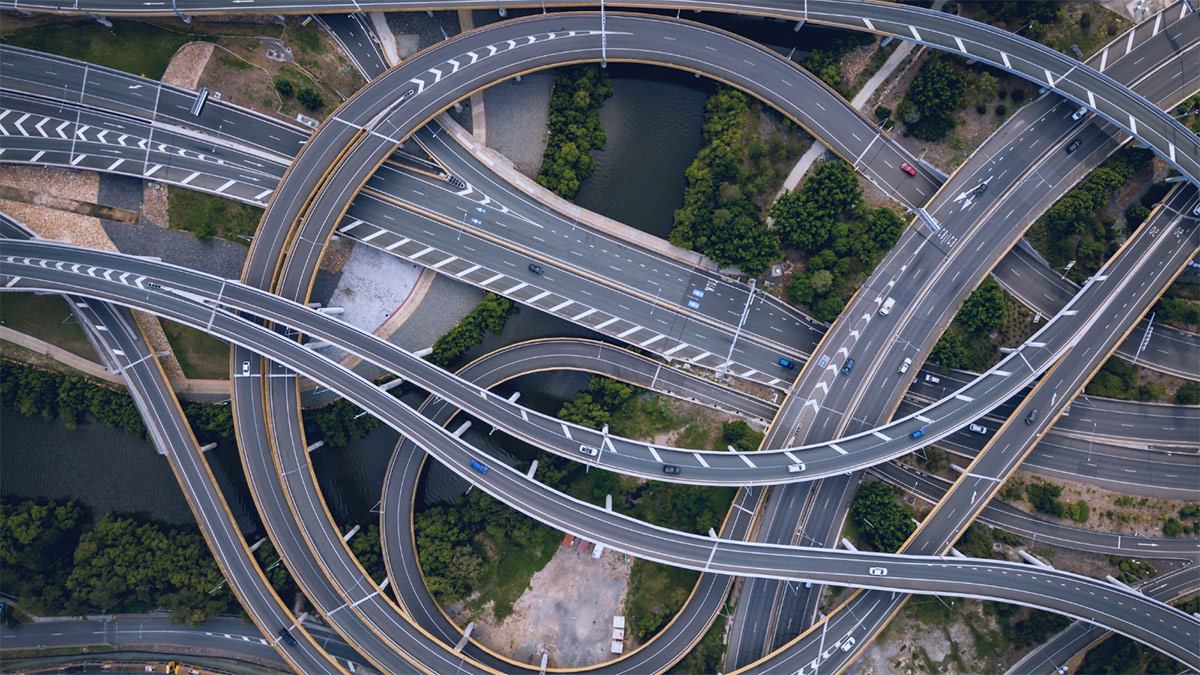 A new year invites us to look forward, to consider how the world might be different in the future, and to change our lives for the better.

We do the same thing in the transportation infrastructure industry — except we’re always looking forward. We have to be. Decisions we’re making now shape how traffic flows in the future. 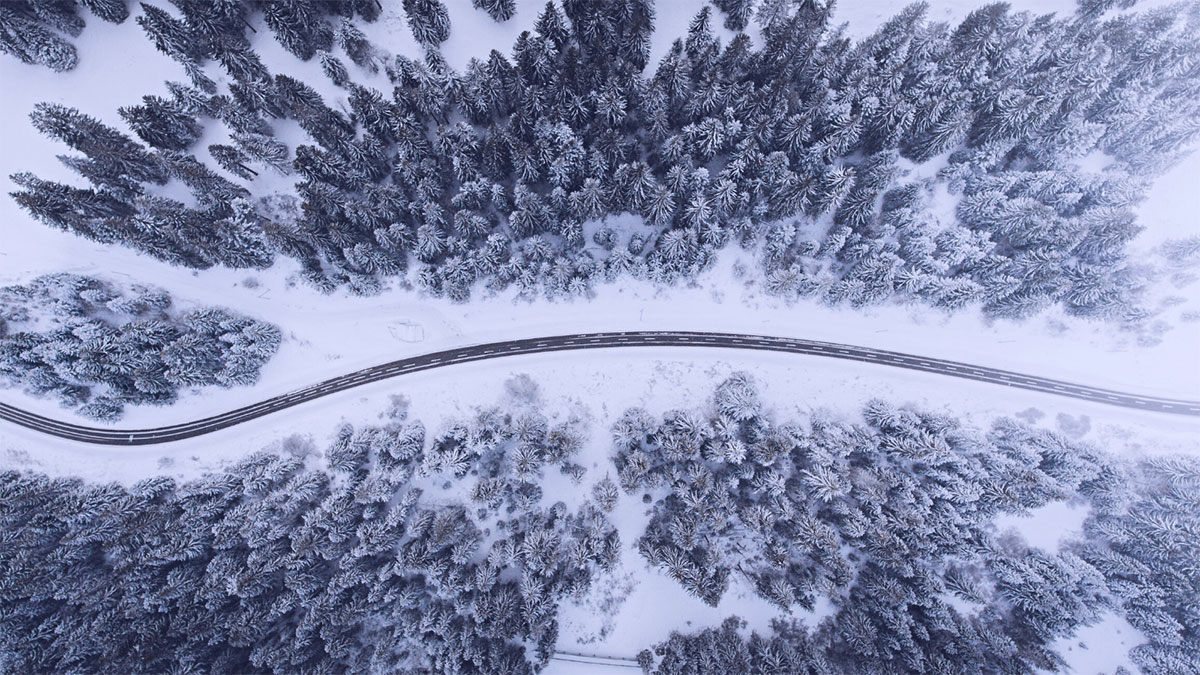 If you’re surfing the channels this month, there’s a good chance you’ll come across “It’s a Wonderful Life.” Near the end of this classic holiday film, the main character, George Bailey, sees how his town would look if he’d never been born. 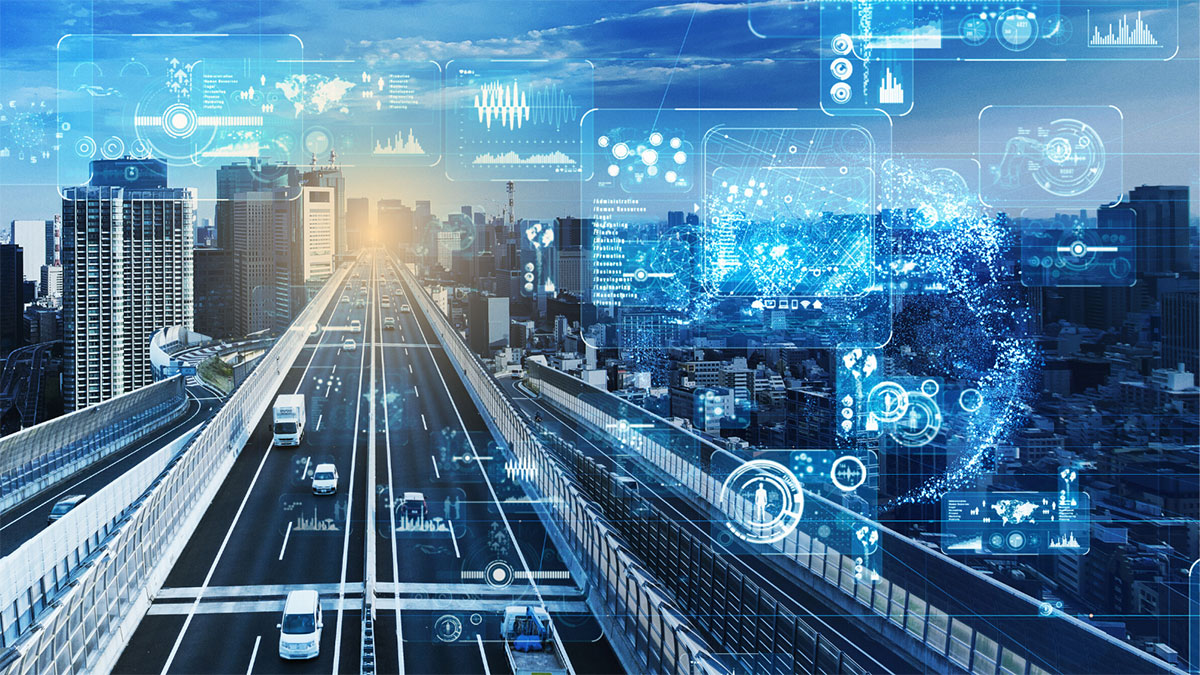 For decades, automation has been on the rise in the American workplace as manufacturers outsource tasks to robots. Some people see this automation as a negative force. After all, they reason, if robots replace too many humans, people will have a harder time finding work.

There’s no doubt automation is changing the workforce, but the changes aren’t all bad. For example, when robots perform routine tasks, employers can invest more human expertise in not-so-routine tasks — in jobs that only humans can do. 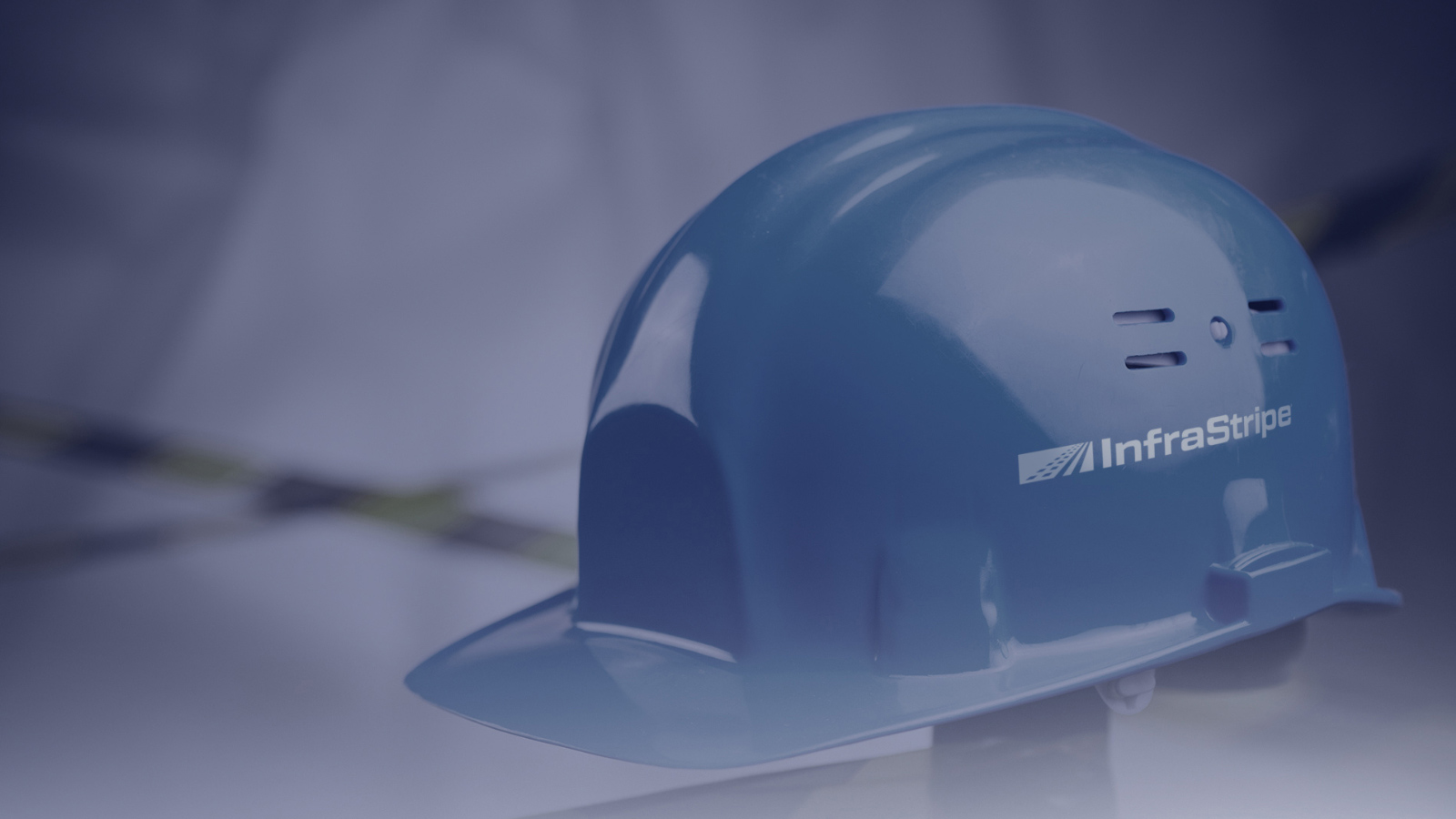 October is Careers in Construction Month, a time to celebrate everything our profession has to offer as a career path for current and future construction workers. 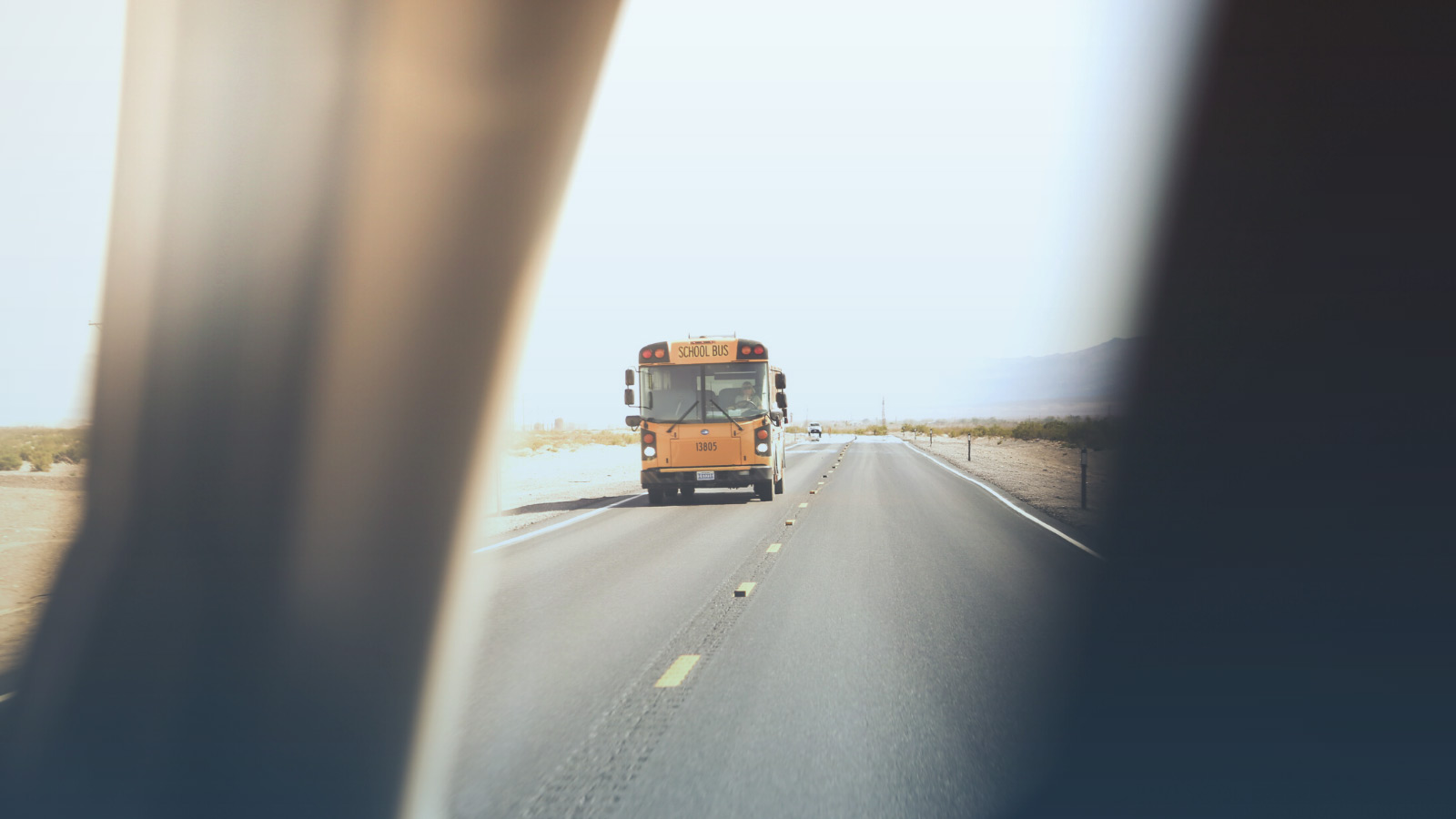 9 Ways to Pay Attention to Safety this School Year

At InfraStripe, safety is one of our core values. That means we factor safety into every conversation we have and every decision we make.

So this month, as schools reopen and roads fill up with school buses, we’d like to review the basics of safe driving in school zones and around school buses.

The following nine safety tips can help keep our children — and everyone on the road — safer this school year: 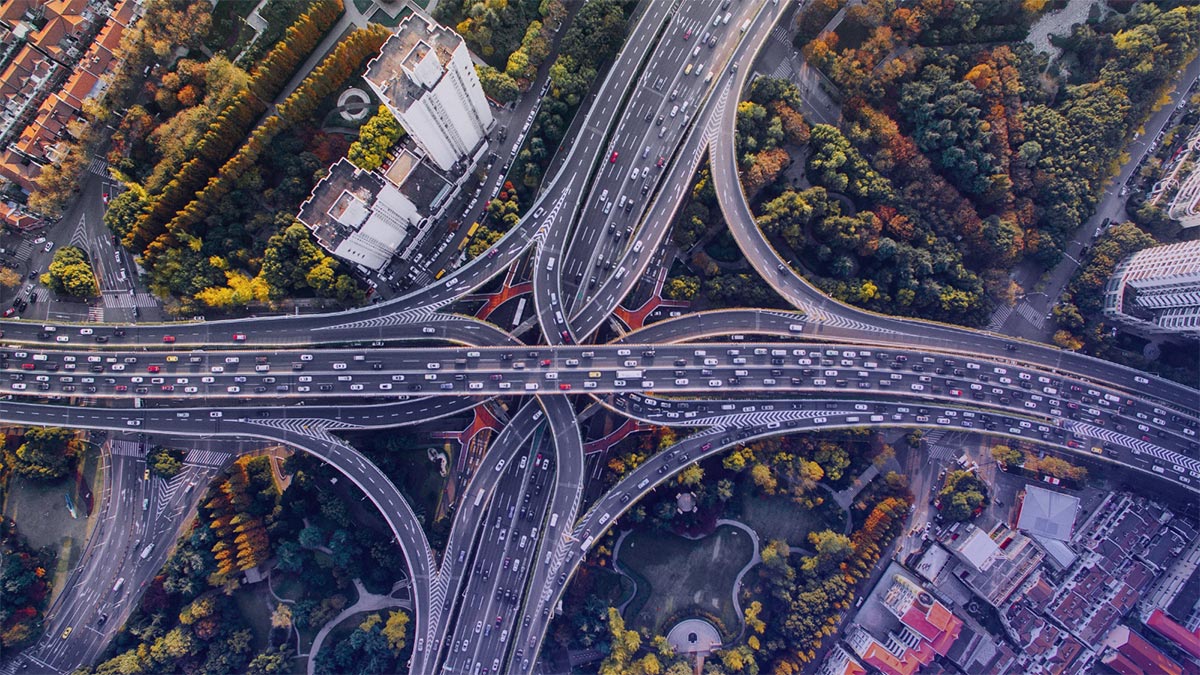 As drivers, we’re all familiar with traffic signals and graded crossings. After all, they’ve been our primary way of organizing traffic flow for a long time — even longer than you might think: 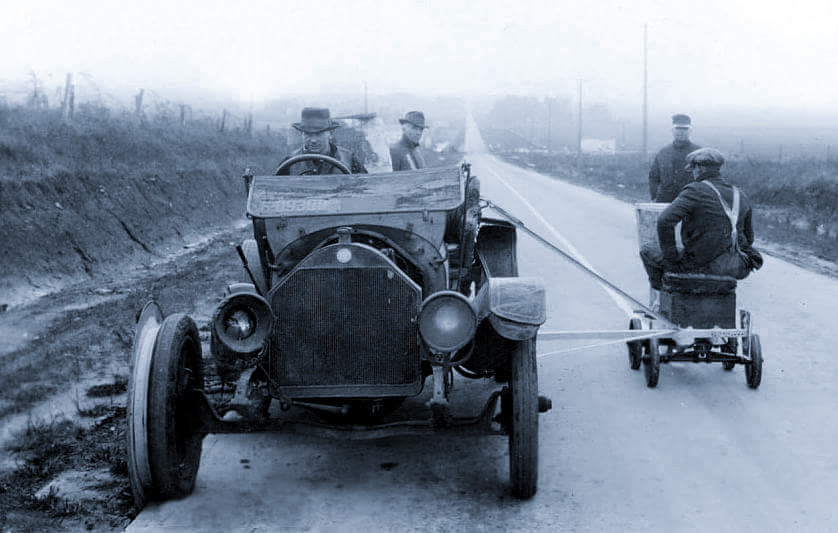 In the Past and the Present, Safety Drives Innovations

Highway safety innovations can come from unexpected places. Take the idea of marking pavement, one of the earliest highway safety improvements. The story goes that we owe this idea to a leaky milk truck. 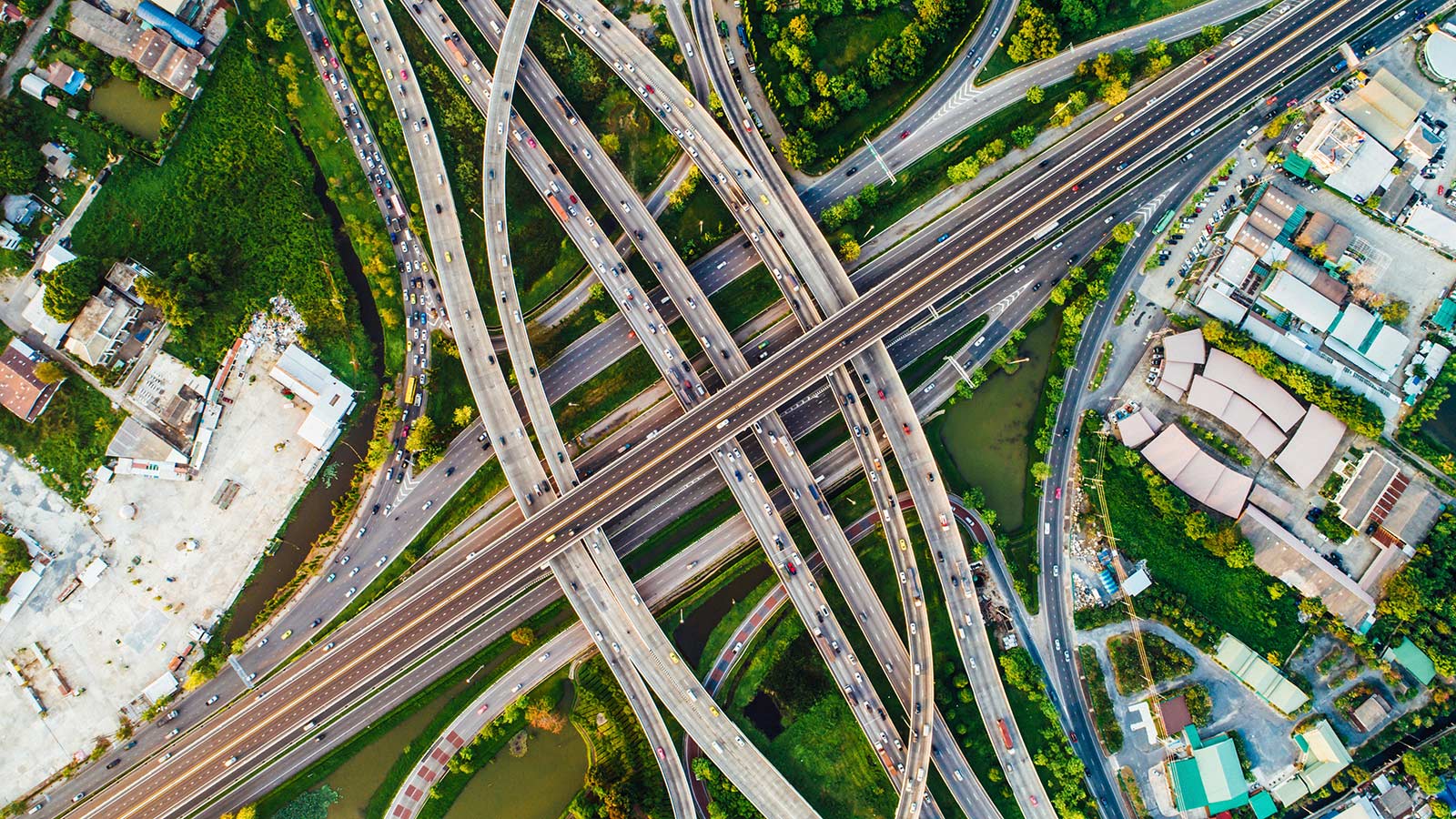 InfraStripe’s expansion over the past three years has accomplished more than simply building a bigger company. Expanding has given us more ways to connect.

We’re now connected to more work crews in more work zones. We’re investors in more pieces of heavy equipment, and we’re partners with more local subcontractors. We have more conversations with state and local transportation leaders. We have a seat in more conference rooms where decisions get made. 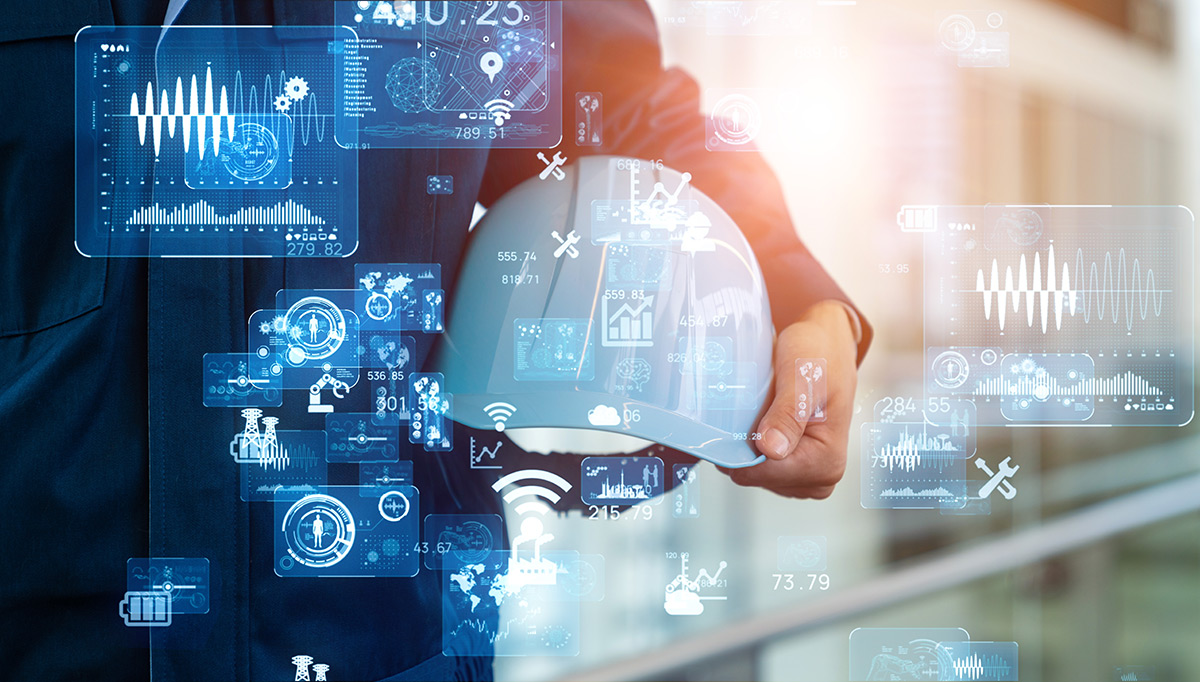 How Do We Save Lives in the Work Zone?

As a leader in the infrastructure industry, InfraStripe looks for ways to make highway building safer for everyone who is involved. In the 21st century, the path to safer work zones is often paved with help from new technologies. 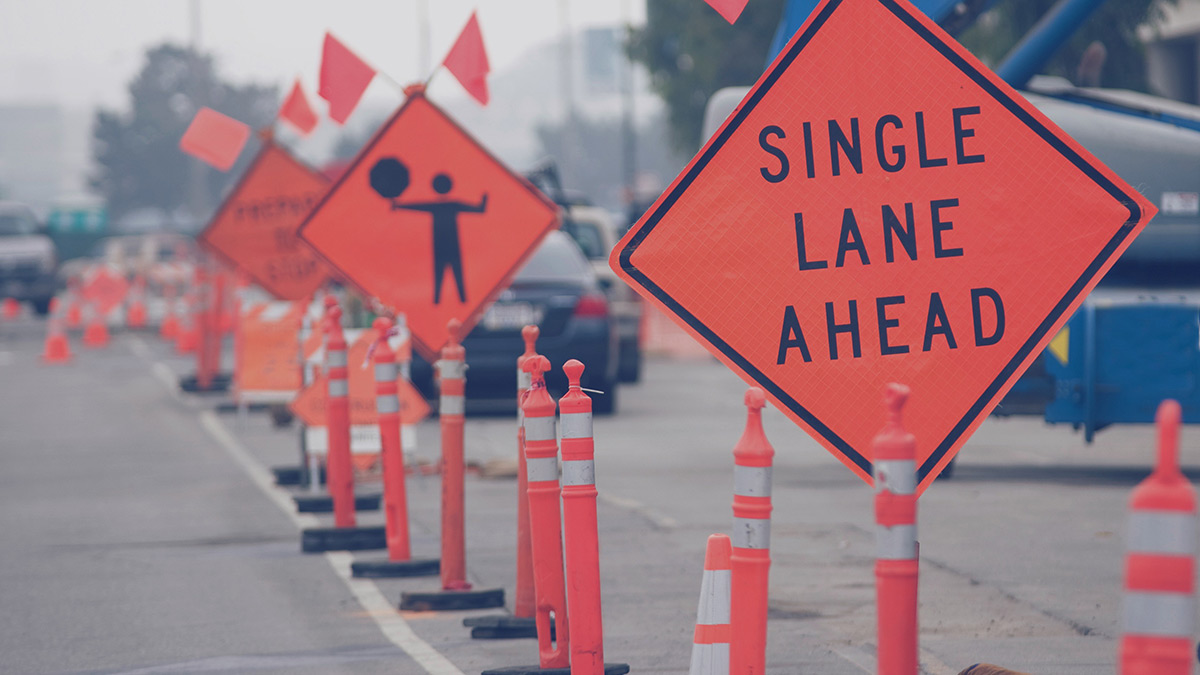 Each spring as the weather warms and road projects begin, the reports start coming in: Reports of vehicle crashes in construction zones, collisions that can be fatal to the construction workers doing their jobs along our nation’s roadways.