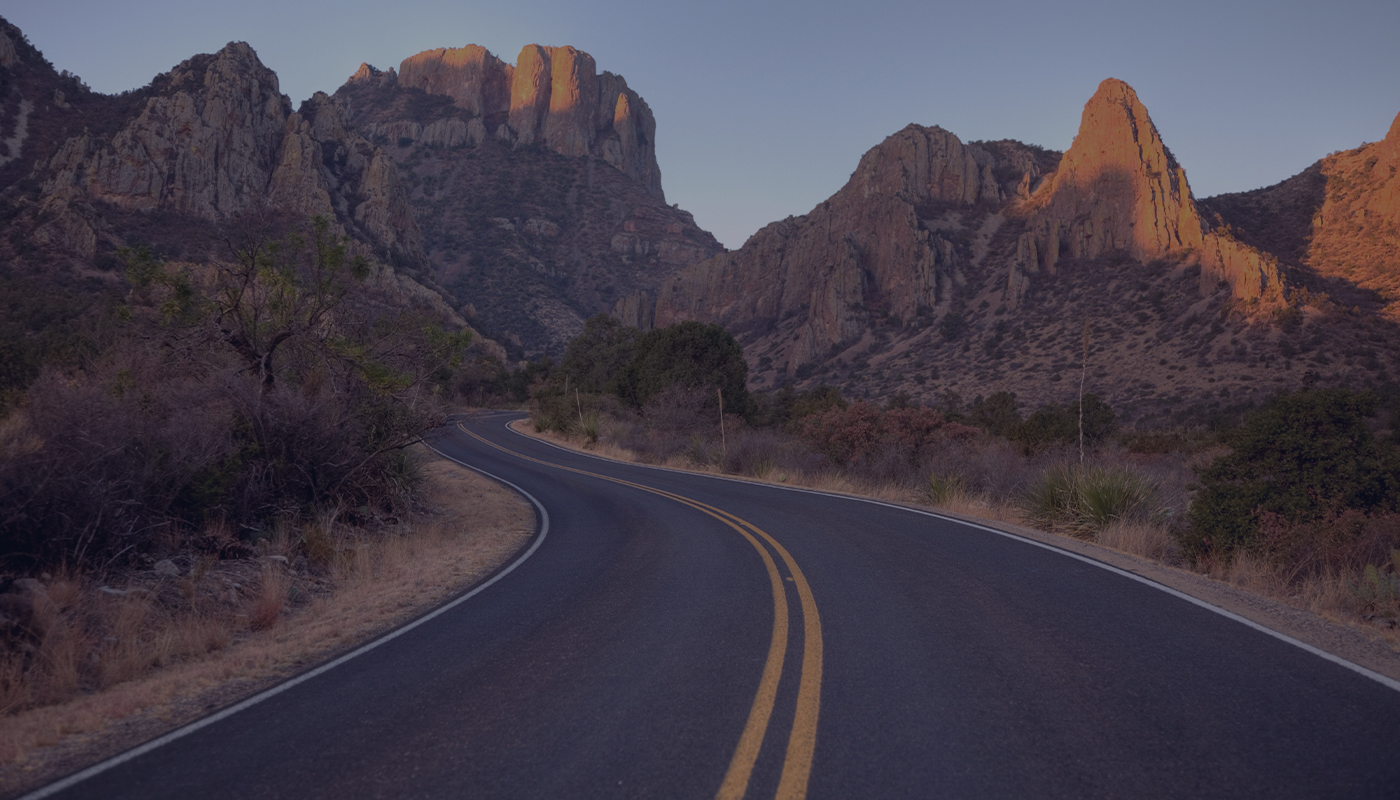 Fixing Our Infrastructure: Where Does the Money Come From?

As we’ve mentioned before, state DOTs are the organizations with the political and practical resources to effect transportation and infrastructure reform. Some state DOTs (e.g., California and New Jersey) have begun to reverse spending trends from prioritizing new construction to investing in maintenance and repairs, resulting in better road conditions state-wide. In other states, public engineers like Charles Marohn seek to promote public awareness of the infrastructure maintenance needs, leading the way forward for communities to grow and thrive without sacrificing future sustainability.

It’s still common, however, for states to allocate a high percentage of their transportation budget to building new roads. Why? Streetsblog USA offers the following three reasons for the seeming governmental preference for building new roads and bridges over servicing the existing ones:

So how do the smaller levels of government fund these projects? As reflected in the graph below, they use a variety of methods and sources including borrowing (often in the form of bonds), taxes and fees, federal grants, and public-private partnerships. 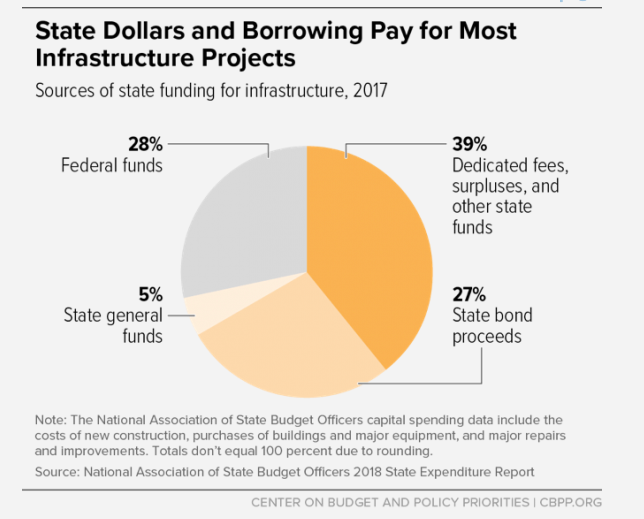 Of course, these percentages vary from state to state. States that don’t borrow as much tend to draw more heavily from general state funds, etc., but for the most part, these are the funding sources that collectively comprise infrastructure budgets created by state DOTs throughout the nation.