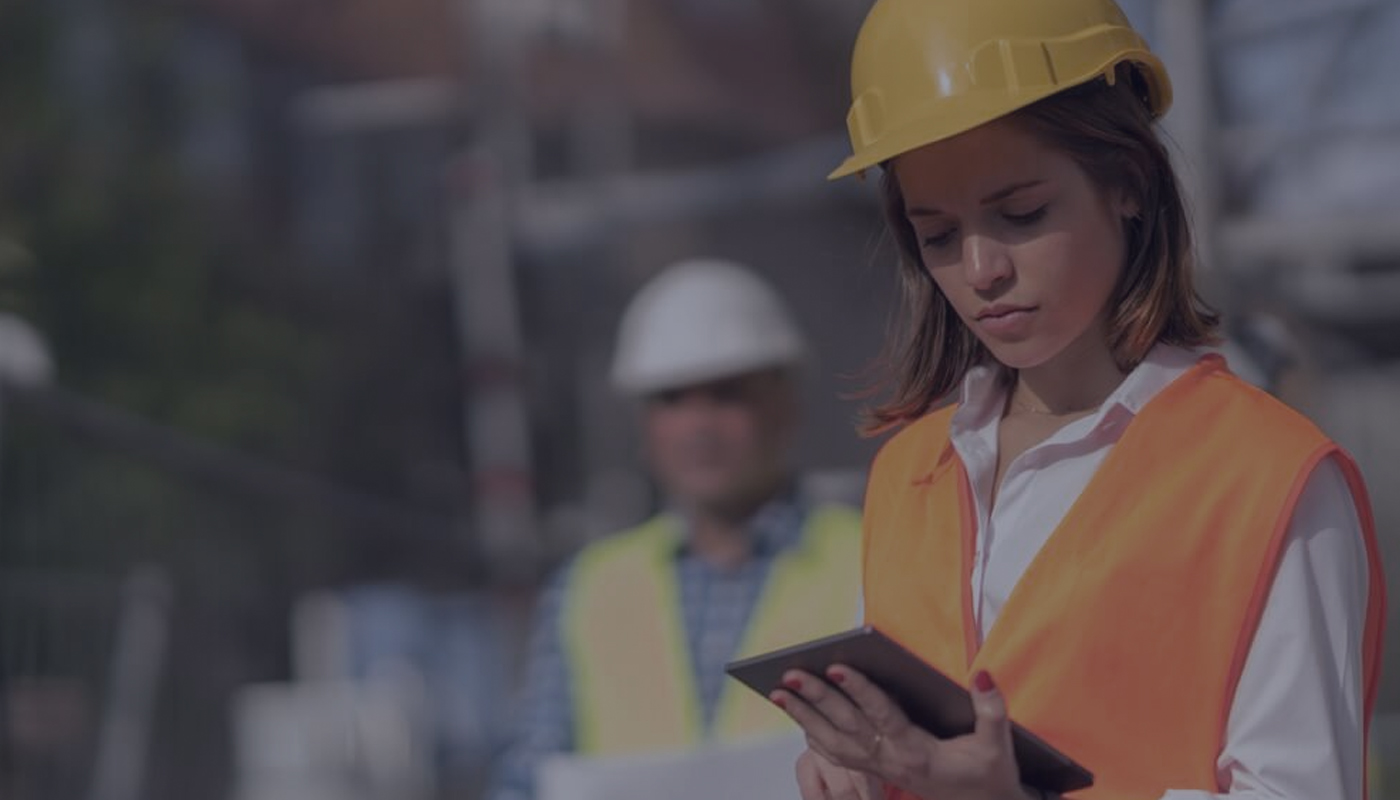 History of Women in Construction

We have just passed through Women in Construction week, and we would be remiss if we didn’t devote attention to the contributions women have made to the construction industry. Though construction may have the perception of being a male-dominated industry, women have and are significantly impacting the industry as we know it.

Women were first mentioned as construction workers as early as the 13th century. In Spain, women are documented as working on numerous wooden and stone structures. They were also known to serve as apprentices at their husband’s trades, or as patrons of special building projects.

In more recent times, women have made notable advancements in American history. In the late 1870s, Emily Roebling assumed management of the Brooklyn Bridge project when her husband Washington fell ill. The bridge was completed in 1883, and Emily was honored as the first person to ever walk across it.

In 1980, Barabara Res became the first woman to supervise constructing a skyscraper from start to finish. And as recently as 2019, the Leonardo tower in Africa was built by a team almost completely made up of women.

Women continue to add significant value to the construction industry. We believe the safety of people is worth investing in, and we are grateful for the value and vision that women bring to keeping people safe!