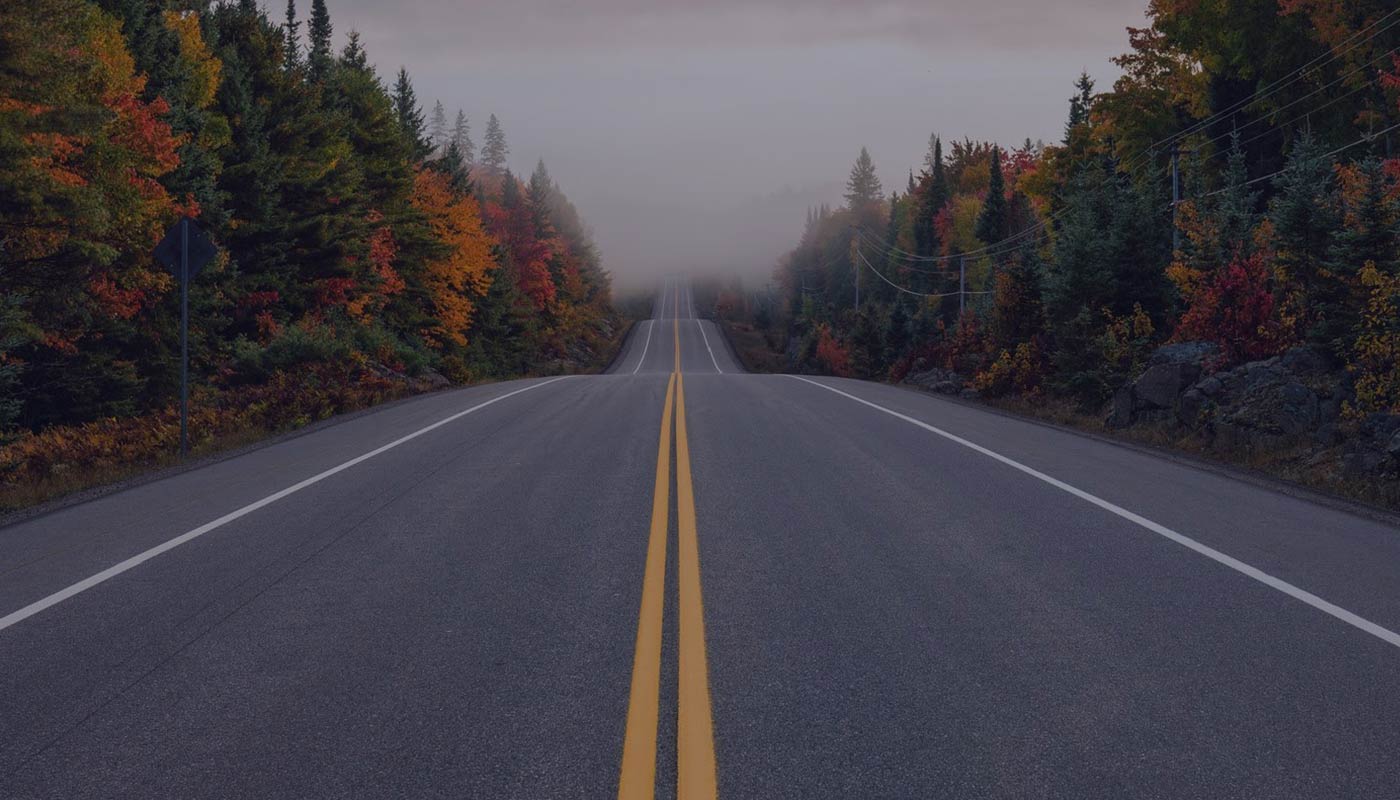 As we continue our journey towards safer roadways, it’s fascinating and sobering to take a look back and see just how far we’ve come. Today, we’re paging through the history book to find out about the first U.S. automobile incidents on record: nearly 130 years ago, if you can believe that.

Before auto manufacturing giant, Detroit, MI, rose to prominence, Cleveland, OH, was actually an early automobile innovation hub. Inventor John William Lambert and James Swoveland were out for a drive in the very first single-cylinder gasoline powered car (better known as a “horseless carriage” back then). The vehicle hit a tree root and careened out of control, eventually crashing into a hitching post. Both men walked away, basically unscathed, and Lambert went right on inventing and patenting hundreds of automotive improvements.

Five years later, in flourishing New York City, the first traffic incident between a motor vehicle and a bicycle occurred. This time, Henry Wells was, according to some reports, engaged in a “horseless wagon race.” While cruising down Broadway, he lost control of his vehicle, hitting bicycle-rider Ebeling Thomas. Wells ended up in police custody; Thomas ended up with a broken leg.

New York City was also the site of the first fatal encounter between an automobile and a pedestrian. As Henry Bliss emerged from a streetcar, he got hit by an oncoming taxi cab, suffering fatal injuries to his head and chest. A NYC official was noted to have said that he hoped this unfortunate event would be the only one of its kind. Sadly, it was just the first.

(Oddly enough, there are no clear records about the first vehicle to vehicle collision.)

We’ve come a long way since the 1890s! Today, we celebrate new driver, vehicle, road-marking, and engineering technologies that continue to improve our roadways and save pedestrian, cyclist, vehicle passenger, and construction worker lives.