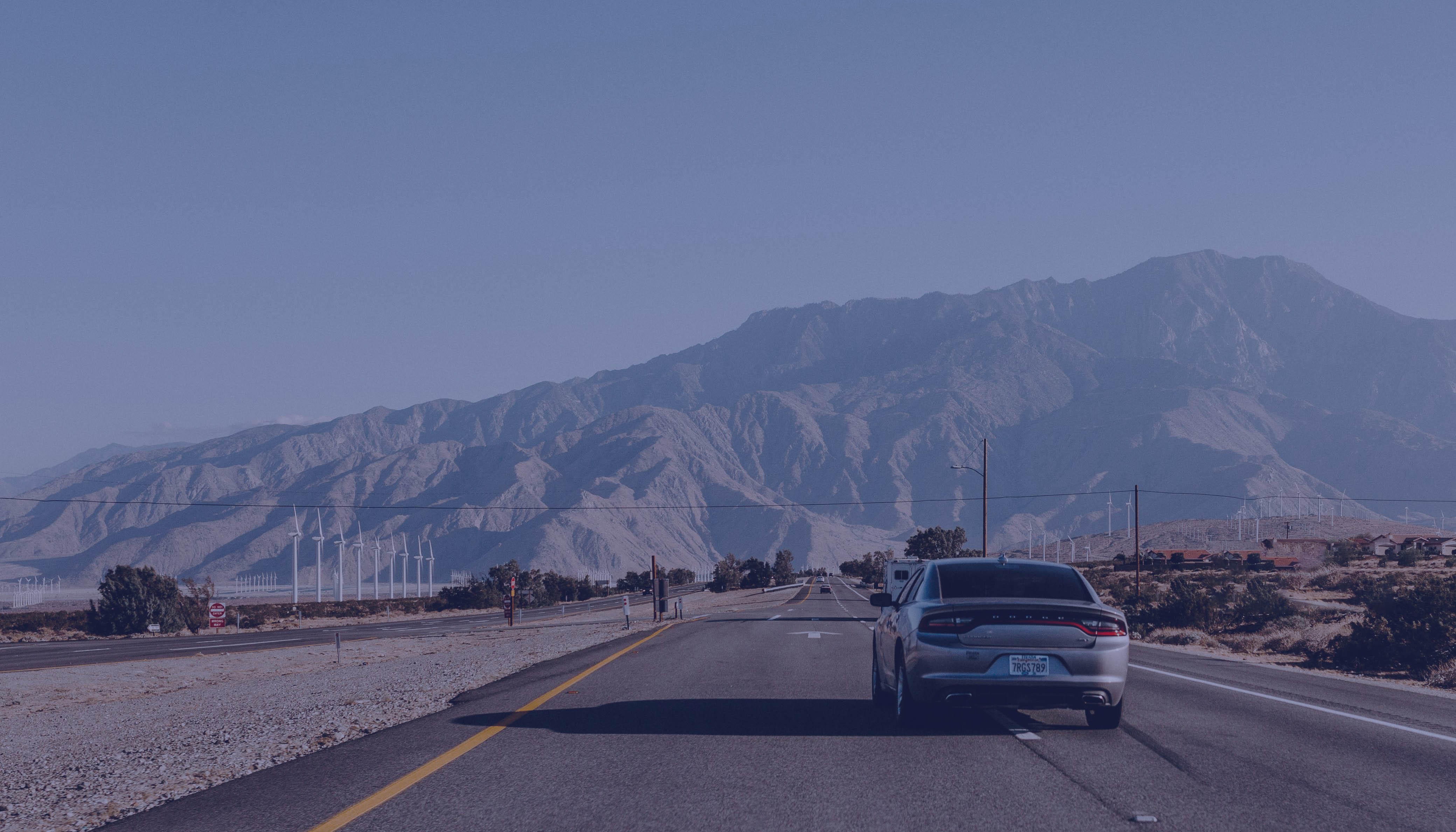 How Infrastructure Changes on Rural Roads can Save Lives

Rural roads are more than twice as deadly for motorists as interstates and urban roads! According to the recently released TRIP report on America’s rural roads, the number of fatalities that occur on rural roadways is “disproportionately high.” Among other things, the report examined the potential causes of this higher accident and fatality rate on rural roads and gave recommendations for infrastructure changes that could address this problem. At InfraStripe, safety is a core value and sustainable infrastructure is a top priority for us. So we wanted to take some time to share the results from the TRIP study on rural roads.

The TRIP report found that causes of accidents on rural roads often trace back to inadequate safety features. While rural roads are more likely to include hazardous features like sharp turns, narrow lanes, blind curves, obstructions, limited visibility, soft or no shoulders, and so forth, these same roads are less likely to have adequate signage, consistent repairs and maintenance, and other safety measures. The combination of these two realities creates a substantial economic, ethical, and sustainability challenge for state and federal transportation authorities.

What’s the way forward? Given the high cost of road repair and redevelopment and the invasive logistical challenges of roadwork in rural areas, the solution to this issue will require a long-term approach. The TRIP report recommends several tiers of infrastructure investment, beginning with some of the more cost-effective and accessible measures including installing:

The measures listed above allow for fairly immediate implementation. Other long-range changes such as “improving roadway alignment, reducing the angle of curves, widening lanes, converting conventional intersections to roundabouts, adding or paving shoulders, adding intermittent passing lanes, or adding a third or fourth lane” (TRIP report) are strategically developed and targeted over time.