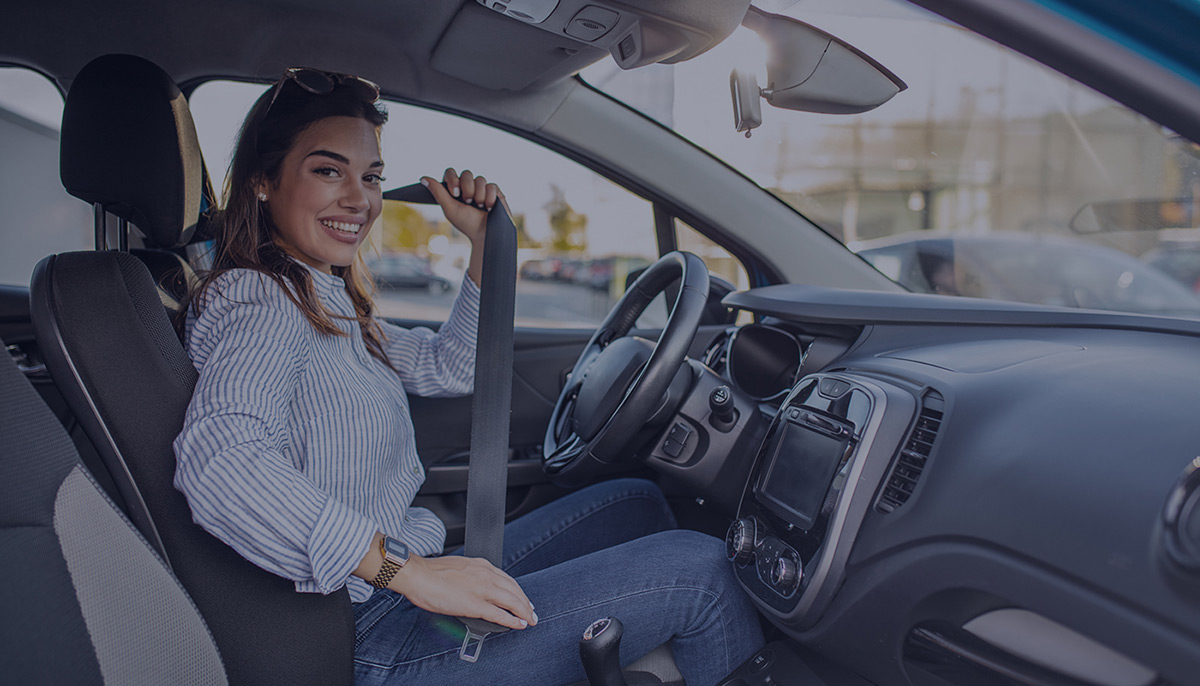 Myths on Buckling Up

November brings us National Seat Belt Day. A day set aside to emphasize the importance of wearing seat belts. While this may seem a no-brainer to many, statistics tells us that buckling up isn’t as common as you would think. According to the United States Department of Transportation, of the 22,215 passengers killed in accidents during 2019, almost half of them were not wearing seat belts.

But what is it that keeps people from buckling up? Are there any myths out there that are actually causing motor vehicle accidents? Well, let’s take a look.

Truth: Government research tells us otherwise. Wearing a seat belt in the front passenger seat of a vehicle can reduce your risk of major injury or fatality by at least 45%.

Myth: If an accident happens, the airbag will save me.

Truth: Your airbag and your driver seat belt both function in a similar fashion: they both prevent you from slamming into the steering wheel. However, making contact with an airbag without the restraint of the seat belt can have serious results. Without the seat belt, your front will take the full force of the airbag, which could result in critical injury.

Myth: I’m only going to the store. I don’t need a seat belt.

Truth: Most accidents do not happen over long distances. They also don’t happen at extremely high and reckless speeds. Most accidents happen at speeds of less than 40 miles per hour on trips under 25 miles long. Even on short, slow-moving runs to the store, foregoing a seat belt can be deadly.

The numbers tell us that wearing a seat belt can save a life. Like many other things in safety, a small and simple practice can turn out to be a true lifesaver. InfraStripe prides itself on investing in the safety of all highway motorists.

So this year…think beyond “click it or ticket”. Think about encouraging seat belt use to protect those around you.