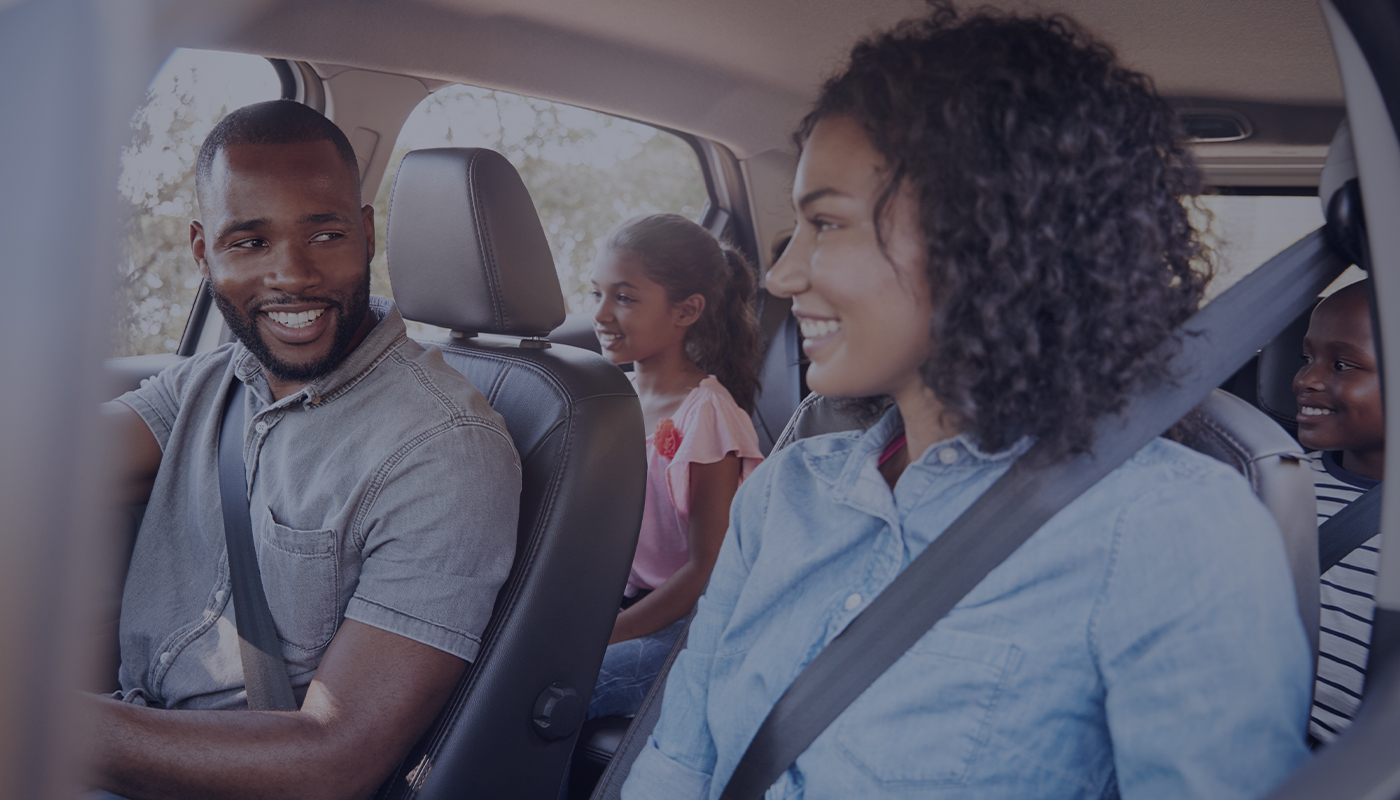 Ready to hear some great news? We have some new data that we’re excited to share with you on the topic of seat belt use. The most recent (2019) statistics show that seat belt use is the highest ever: nearly 91% of all vehicle occupants are wearing the seat belts!

This is a huge safety win. We’re proud of all the hard work from seat belt and safety-awareness campaigns over the years and proud of Americans for buying into a culture of road safety.

Just how many lives are being saved?

Let’s take a look at some significant numbers:

How can we keep growing and doing better?

The National Safety Council and the National Center for Statistics and Analysis offer these sobering stats and areas for improvement:

Let’s keep up the good work and continue the rising trend going until every person is using their seatbelt every trip!