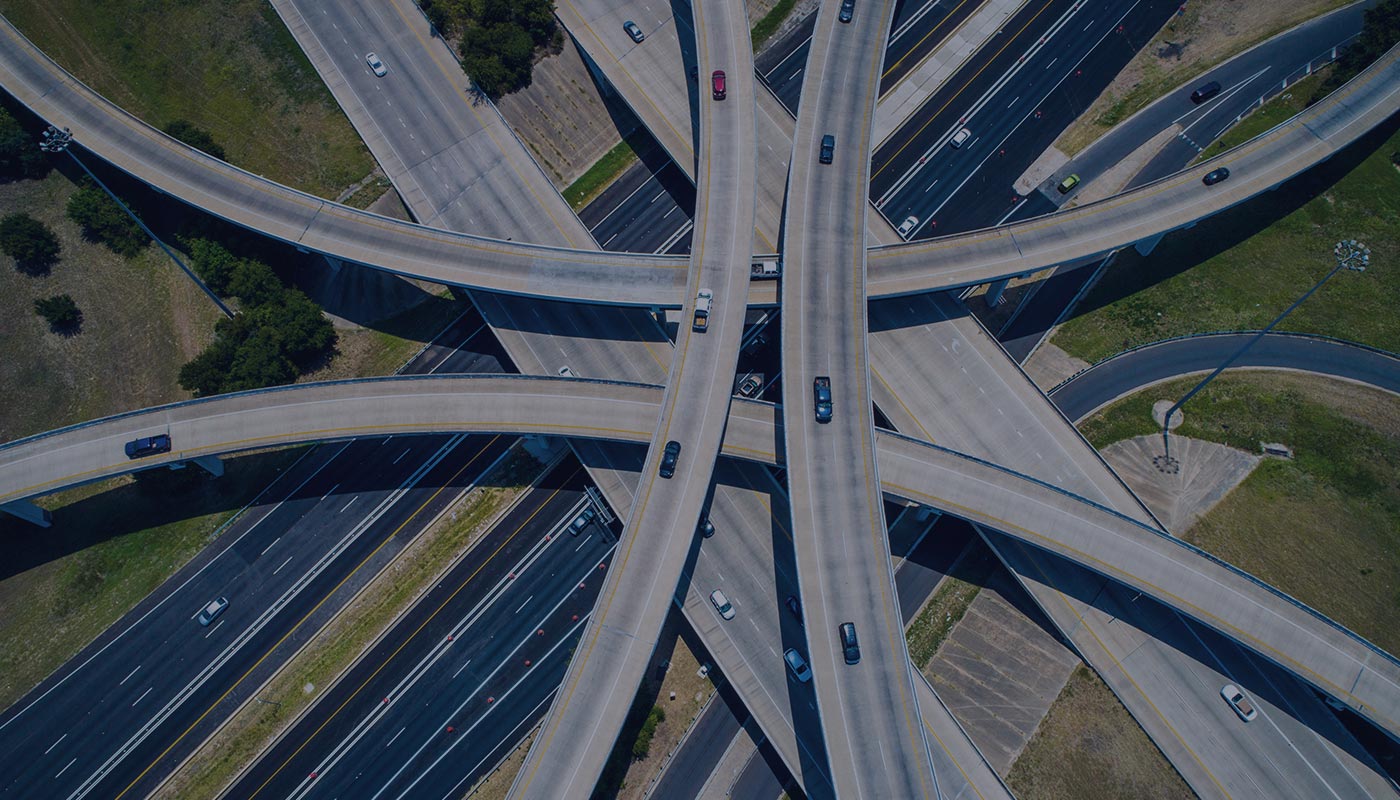 The Overlooked Value of Roadway Striping

As we begin the new year, let’s pause for a moment and consider the importance of infrastructure itself. The value found in good infrastructure often flies under the radar, until it is missing. In terms of highway structure, roadway striping may not initially strike you as a very exciting or critical topic. However, roadway striping contributes much to the safety of highway motorists and pedestrians alike.

Roadway striping provides direction to all traffic including vehicles and pedestrians. Roadway lanes direct the flow of traffic, designate highway entrance and exit ramps, and indicate safe pathways for turning vehicles. If roads did not have any indication of direction, drivers would be left to choose their own path of motion which would greatly jeopardize the safety of those nearby.

Additionally, roadway striping provides organization. Roadway stripes organize moving vehicles into designated lanes of traffic. They indicate which lanes proceed straight, which lanes allow for turns, and where pedestrians are to cross the roadways in a safe manner. Traffic without these markings would likely result in accidents and pile ups due to a lack of space between vehicles.

Finally, striping provides protection. Having designated areas for pedestrians to cross the roadway provides a clear and respected pathway for those traveling without a vehicle. Clear crosswalks and school zones alert drivers of pedestrian traffic and warn them to maintain a cautious speed.

Even though the value of good highway infrastructure may go unnoticed by many, in reality, it is absolutely critical for the safety of all parties that use the roadway. The structure can seem an unimportant tool until its absence causes havoc on the roadways. The next time you’re tempted to dismiss its importance, consider the benefits of highway striping, and the way it increases safety for the benefit of all.