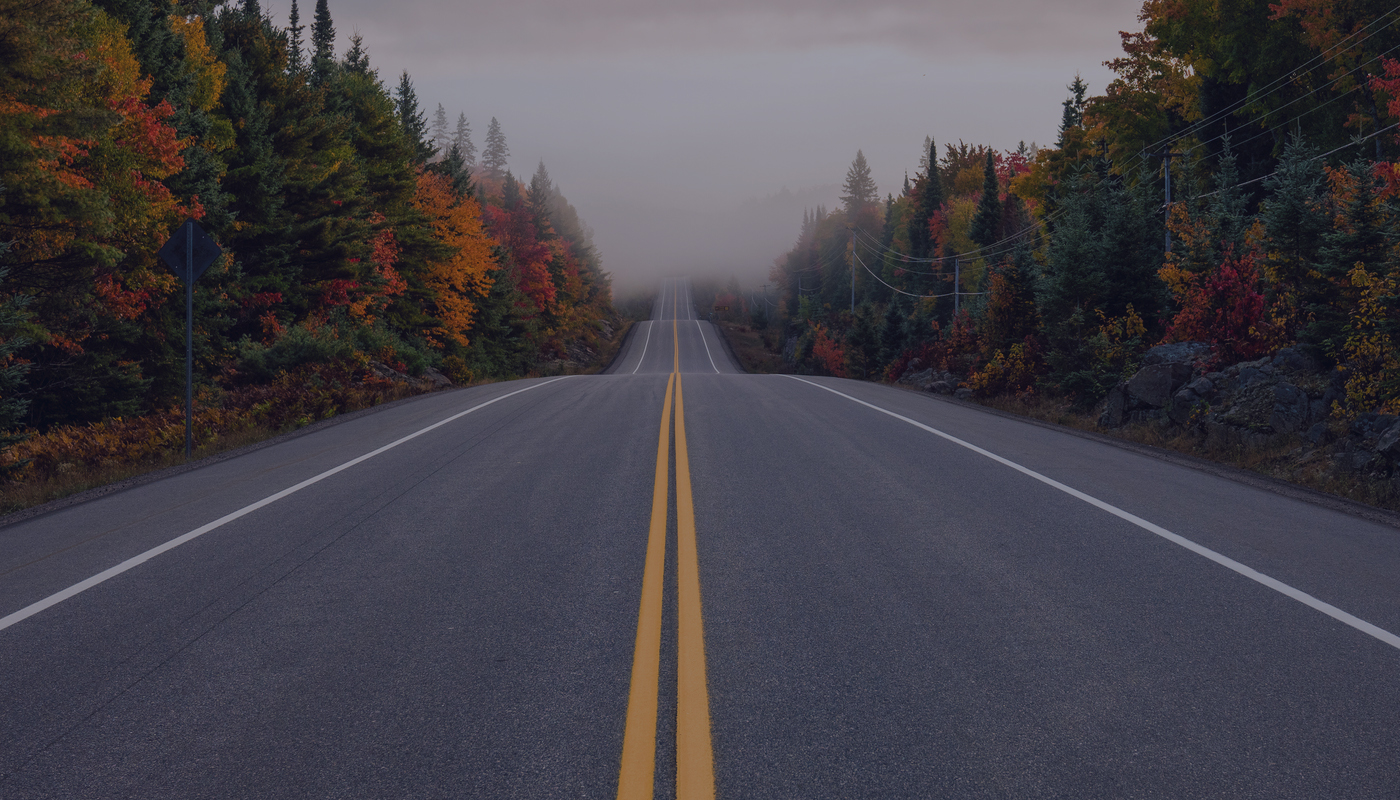 The holiday season is the busiest travel season for U.S. roads! AAA’s travel forecasts for the 2018 end of the year holiday season predicted that over 112 million Americans would travel for the holidays, and the travel trend for the 2019 holidays has only continued to rise. What this means is that an unprecedented number of cars will be on the roads over the next 6 weeks, and we want you to be safe.

The U.S. Department of Transportation is partnering with local organizations across the nation this year to raise safety awareness and to advocate for seat belt use. On their traffic safety page, they’ve compiled these Thanksgiving travel statistics that we wanted to share with you.

We invite you to join the nationwide campaign to make this holiday season, not only the busiest one, but also the safest one on record. Protect yourself and the people around you by staying alert, sober, and buckled. We wish you a safe and happy 2019 holiday season, and from our family to yours: travel safely this season.