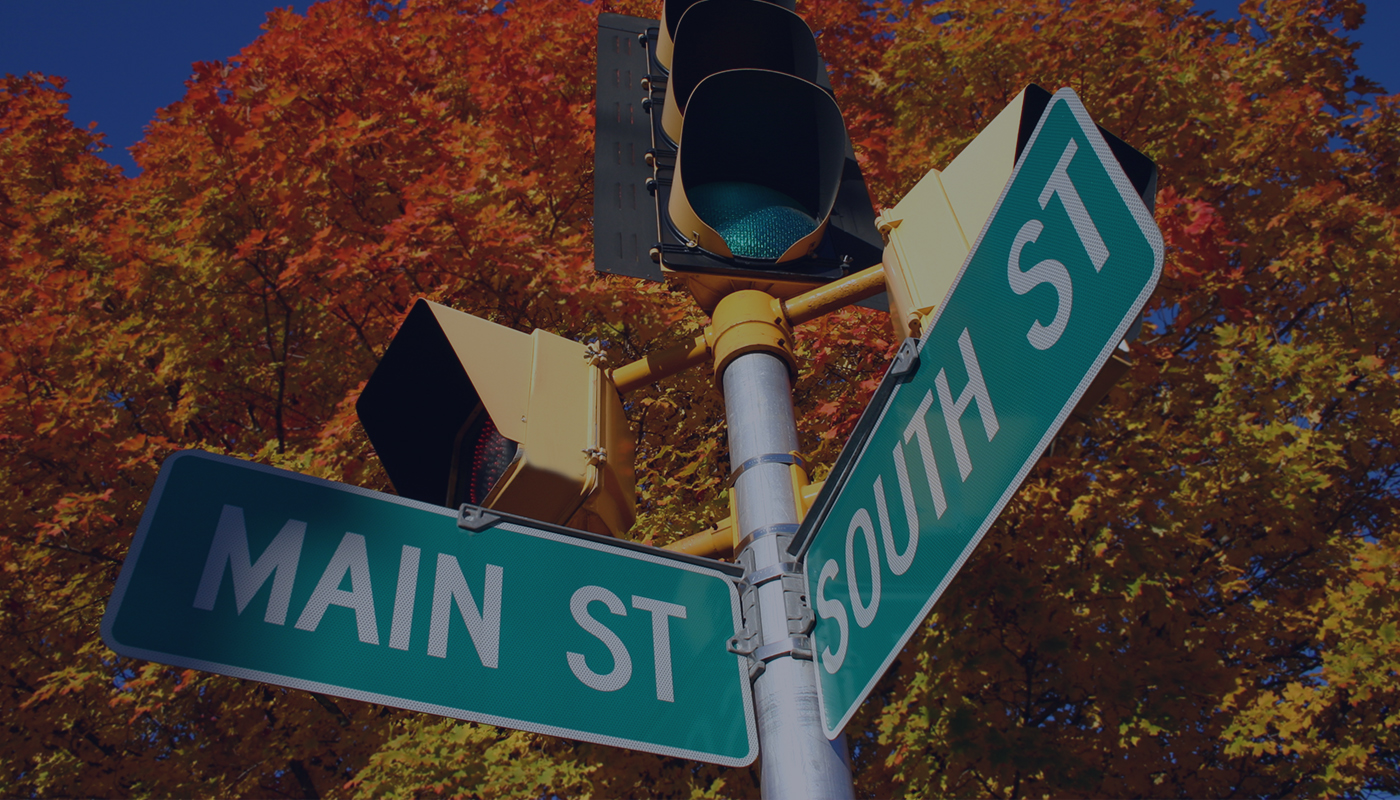 What’s the Difference Between a Street and a Road?

What’s the difference between a street and a road? What about an avenue and a boulevard? Where do these names come from? Do they tell us anything or are they just random? If you’ve ever wondered about road name origins or naming conventions, this 4-minute Vox video is for you! Phil Edwards’ catchy narration guides you through illustrations of each type of roadway, providing answers for those questions that have tickled the back of your mind for so long.

In case you don’t have time to watch the video right now, though, here’s the basic scoop:

A road is anything that connects two points. “Road” is the broadest, most general term and is most often used in suburban or rural areas.

Streets and avenues are typically found in cities. They are public ways with buildings on both sides. Though cardinal direction differs by city, streets and avenues typically run perpendicular to each other: one set runs north to south, and the other set runs east to west. A boulevard is a wider version of a streets or avenue, and it usually has a median.

The other types of road names, such as “way,” “place,” “drive,” “terrace,” or “court,” all have conventional meanings too. You can visit Urbo.com for a full list and more details, as well as a discussion of the most common street names in the United States, but this is our summary:

Way — A side street off a road.

Drive — A winding road shaped by natural features such as a lake or mountain.

Terrace — A road that runs along the top of a slope.

Court — A road with no throughway that ends in a loop or cul-de-sac.

Although there are no laws or rules that govern road naming, city planners typically follow these general conventions, even internationally. So now you’re in the know! Next time you’re out and about, you can feel good about knowing why the roadway you’re driving on is named what it is.