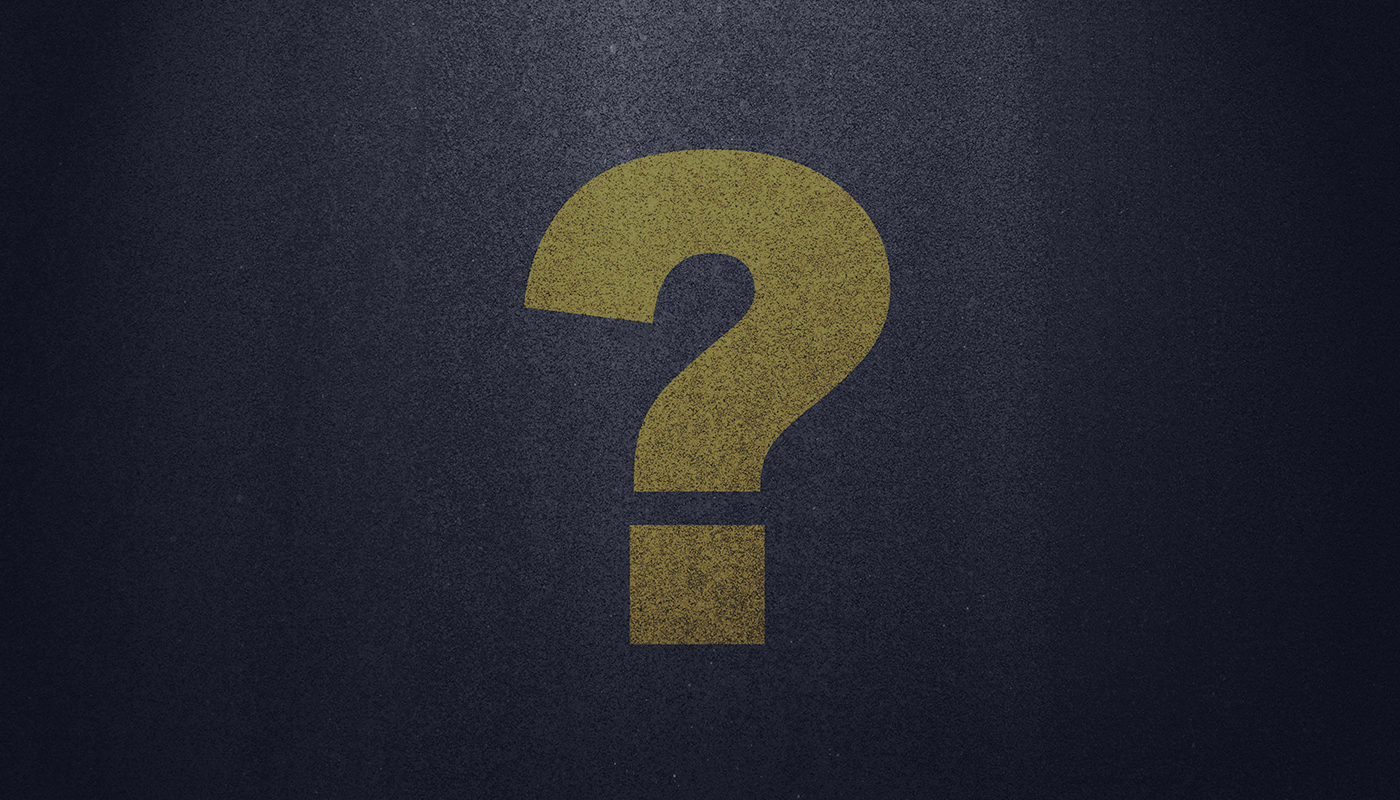 Who Owns the Road?

When most of us think about infrastructure maintenance and development, we are generally aware that most infrastructure is government-owned. We are probably less conscious of the various levels of government involved in infrastructure: federal, state, and local (city, county, municipality, etc.). Today, we are taking a look at how different government entities work together to support our economy. Of course, we’ll focus mainly on roadways, bridges, and tunnels, but it’s important to remember that transportation is just one facet of infrastructure. The larger system that supports our nation includes utilities, sanitation facilities, airports, seaports, communication towers, dams, education systems, healthcare networks, EMS and police services, and more.

We often drive down a street without giving it a second thought until we hit a pothole or a congested area. Then, we complain about poor maintenance or planning on the part of the government. Funny enough, it’s easy to blame the federal government for dilapidated roads and delayed maintenance and to look to federal initiatives to fund and address road maintenance. The numbers, however, tell a different story.

The Federal Highway Administration shows that only 3% of the nation’s streets and roads are federally owned. State governments are responsible for 19.6%, and the remaining 77.4% falls under local jurisdictions (see table below).

Interestingly enough, that 3% number holds true for federal ownership across the broader infrastructure framework. According to the CATO Institute, this kind of decentralization is generally a positive thing, allowing local decision-makers to make legislative decisions and budget allocations in light of local priorities and economic interests. All these numbers point toward the idea that street maintenance and repair falls largely into the jurisdiction of local governments and can be influenced by the citizens of communities. This is one of the reasons that InfraStripe prioritizes networking local companies who are in tune with regional values and needs. We believe that individual communities deserve to have their voices heard and to have a say in shaping their own futures. When towns, cities, and counties thrive, so does each state, and so does the nation.