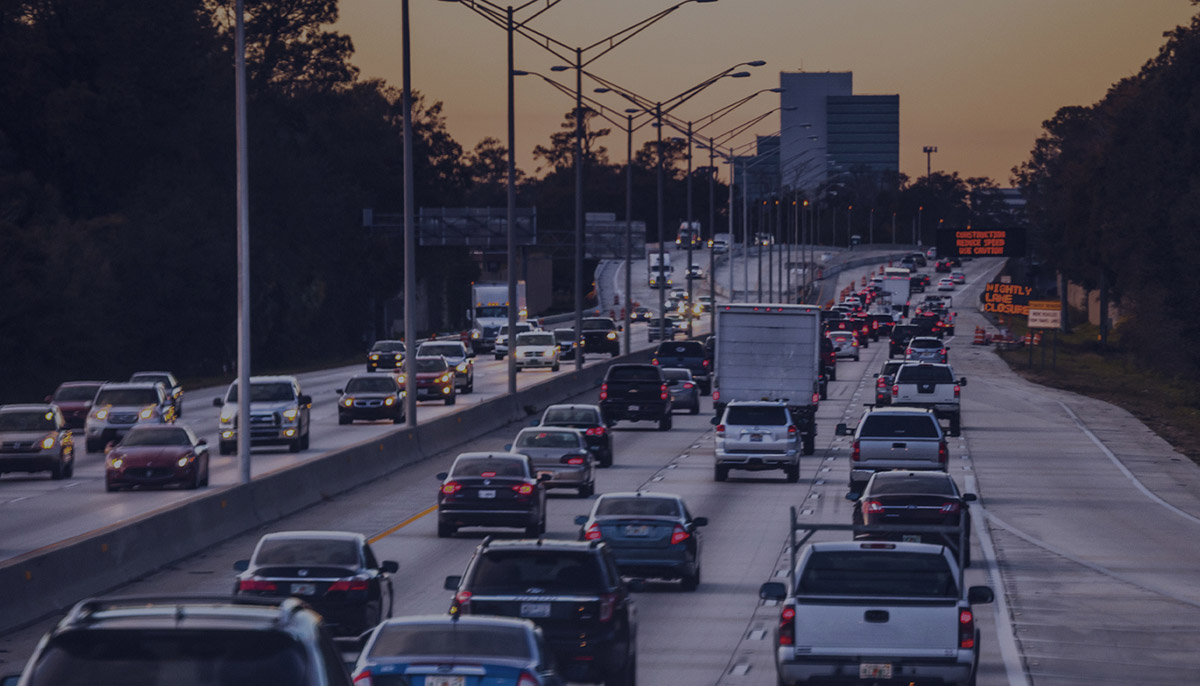 Why is our infrastructure so important?

Our country’s infrastructure has certainly hit the news spotlight recently. Large governmental legislation is being debated—including billions of dollars being invested into our nation’s roadways and bridges.

But considering the impact infrastructure has on our daily lives, it’s obvious why this legislation is so critical. The American transportation system positively impacts the nation’s economy in several key ways. For every billion dollars invested into state highways, almost 13,000 jobs are created. Roadway projects create over $500 billion dollars in annual economic activity annually. These projects also add over $250 billion dollars to the United States GDP.

Highway infrastructure affects everyday civilian life as well. It was estimated in 2016 that Americans traveled an average of 16,400 miles per person—primarily by car, truck, or motorcycle. We also received the majority of our household goods via infrastructure. In 2018, over $18 trillion dollars in freight was transported nationwide.

Infrastripe is committed to making the highway system as safe as possible for all involved. We ensure roadway marks are clear and obvious to every party who uses them. Painting the roadways is our investment in keeping people safe.

Statistics tell us that about 20% of our major highways are in critical need of maintenance or even replacement. Infrastripe is committed to projects that protect the lives of those on the roadway. We believe the safety of people is worth investing in, and we are diligently working on our highways to keep all motorists safe.